Stromal vascular fraction (SVF) is a cutting-edge technology where tissue and cell fractions including stem cells derived from adipose (fat) tissue are extracted from the patient’s own body and administered to effect therapeutic results. Various methods of administration exists including, Intralesional (into target tissue), intravascular, intra articular, intrathecal etc. The therapeutic applications of SVF are largely experimental with various ongoing studies currently in progress. The FDA has not cleared the use of SVF for treatment of any disease. 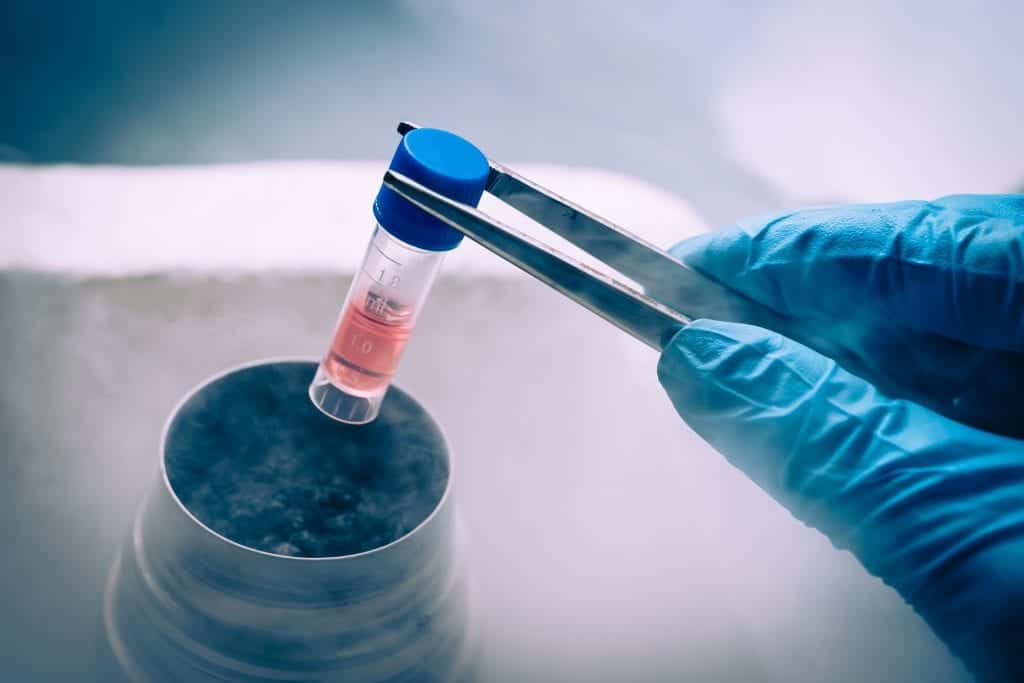 What stromal vascular fraction has been used for

There are published works informing on the use of SVF for a number of different applications in regenerative medicine (1). Some of the applications are cosmetic, including:

Others have treated disease conditions including but not limited to:

In 2019, researchers in Indonesia performed SVF via various routes of administration (2) for a variety of conditions including diabetes mellitus, anti-aging, degenerative musculoskeletal disease, cardiovascular disease, and autism to test its safety. The study found that SVF is safe for treatment of the aforementioned conditions. 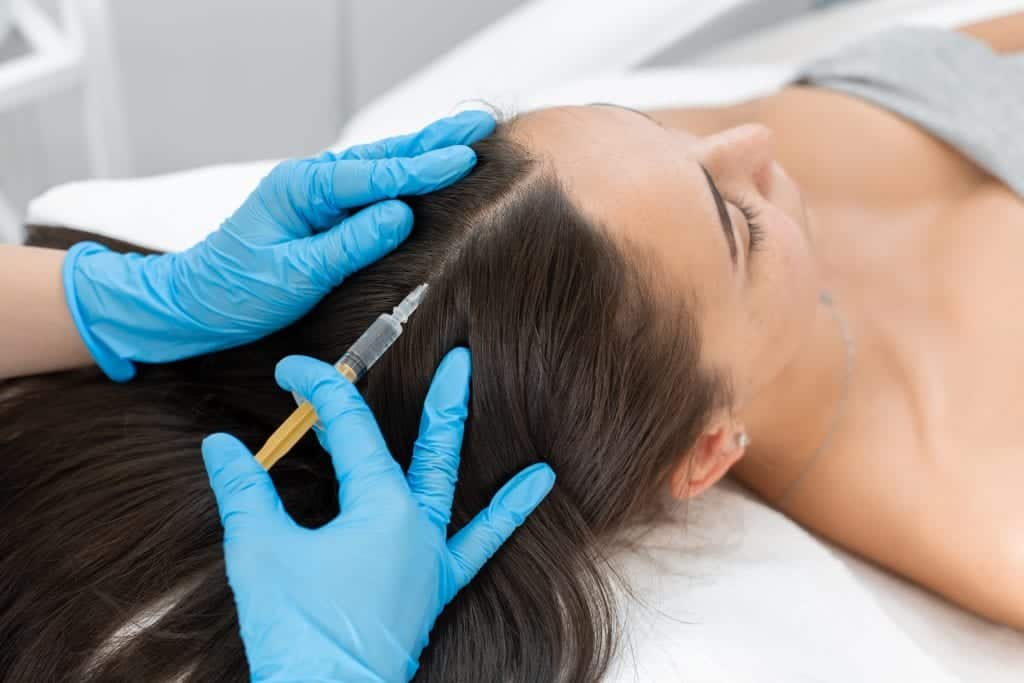 SVF consists of stem cells that naturally occur in your adipose (fat) tissue. The product also inhabits growth factors and various cells that carry robust healing properties. Growth factors act as messengers in your body that send signals to the cells to instruct them to perform a variety of functions. The growth factors in SVF have the potential to contribute to the growth of hair follicle cells (3).

During SVF, stem cells are taken out of the tissue. The stem cells are then activated and distributed back into the patient. There, the stem cells secrete growth factors that have the potential to regenerate hair follicle cells. The fat is processed to allow as much as 500x the number of adult mesenchymal stem cells that can be allowed from bone marrow or blood. SVF starts with a mini-liposuction of around 50mL of fat tissue usually from the abdomen under local anesthesia. SVF consists of heterogeneous cell populations (4) such as:

The difference between ADSC and SVF

ADSCs are adipose-derived stem cells. SVF has advantages over ADSCs for two key reasons. First of all, SVF’s heterogenous cellular composition has been shown to lead to more favorable therapeutic results. Moreover, SVF is more easily acquired and does not have a need for cell separation or culturing conditions like ADSCs do. On the other hand, ADSCs can work in both allogeneic and autologous treatments. Conversely, SVF can only work for autologous treatments (5).

The FDA regulates the use and marketing of stromal Vascular Fraction and ADSCs. For instance, it does not approve the use of SVF that is derived by use of enzymatic digestion of harvested fat. This in THE USA, SVF should be used if derived by mechanical separation rather than by use of enzymes. Additionally, ADSC is not an acceptable form of treatment in the jurisdictions of the FDA since it forbids secondary processing of tissues prior to administration. Because ADSC involves expansion of primarily derived stem cells, (done by incubation), the use of ADSC for any therapeutic purpose is not allowed by the FDA.

Are You Considering Having Stromal Vascular Fraction SVF Treatments?